Updating an ASP.NET Core 2.2 Solution That Integrates With IdentityServer4

The very useful public demo of IdentityServer4 recently changed to limit the different flows that it supports based on updated recommendations: https://leastprivilege.com/2019/09/09/two-is-the-magic-number/

I had an existing solution written in .NET Core 2.2 that needed to get updated to support these new flows, and that implied two sets of changes – one that would get the applications updated to .NET Core 3.1, and another that would have the updates required for the new OAuth2 flows.

The solution is a multi-project solution containing two web apps – one is a Razor Page UI project (BookClub.UI), and the other is an API project that serves as its back end (BookClub.API). The API does data access and uses the Google Books API to get some information about books for display. There are also a few class libraries that contain shared class definitions and such.

A picture of the Book List page is shown below: 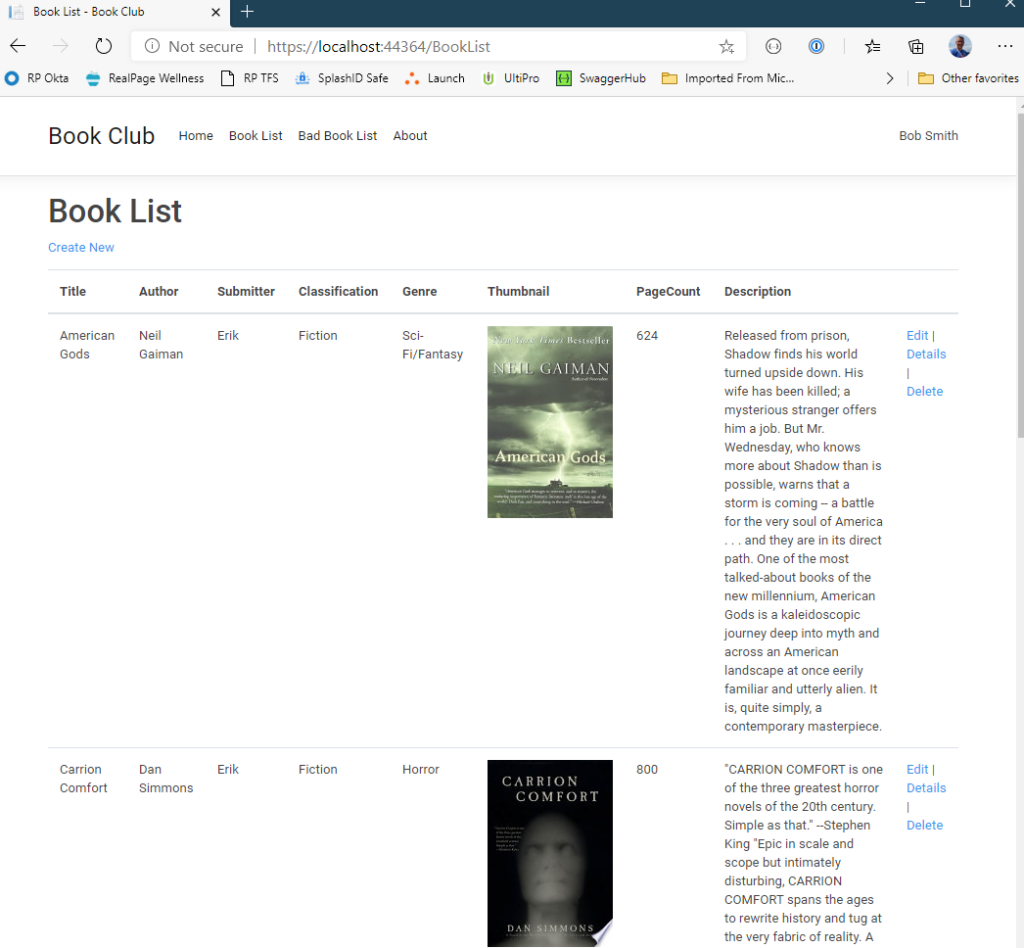 There is good documentation on the MS Docs website for doing this upgrade, and I won’t repeat that information here. That documentation points out the changes to the csproj files for framework-related stuff and directs you to remove a couple of package references.

Additionally, Startup.cs in the two web projects has some changes regarding the wire-up of endpoints, routing, and such.

When I updated Swashbuckle from 4.0.1 to 5.5.1, a few more changes needed to be made to the AddSwaggerGen() method, as shown in the commit changes screenshot (from Startup.cs->ConfigureServices):

Keep in mind that this does NOTHING to change the flows as mentioned to start — this is a simple update of the packages and code so that it does the same thing in the new version. The flow updates will be discussed / shown further below.

I also wanted to use the newer / more preferred System.Text.Json package in the updated application as well as making my JSON-based API calls as simple as possible (serialize POST content and deserialize response content).

One of the handiest changes here was to turn this code:

More good information about switching from Newtonsoft.JSON to System.Text.Json is here: https://docs.microsoft.com/en-us/dotnet/standard/serialization/system-text-json-migrate-from-newtonsoft-how-to

And Steve Gordon has a great blog post about using System.Net.Http.Json here: https://www.stevejgordon.co.uk/sending-and-receiving-json-using-httpclient-with-system-net-http-json

The commit that shows the updates for IdentityServer4 demo flows is here: https://github.com/dahlsailrunner/aspnetcore-effective-logging/commit/6aa84a6a1cbdd6012cbab559a81ad20bab73b237

The UI updates were very simple. Just the following lines for the new settings based on new setting values in the demo identity server.

The API updates were a little more involved, because the implicit flow that I was using is no longer supported on the demo server and the IdentityServer4.AccessValidationToken package used for the bearer token validation is no longer being maintained, in favor of the standard Microsoft.AspNetCore.Authentication.JwtBearer package.

Relative to the AddSwaggerGen() method, I added a transient IConfigureOptions<SwaggerGenOptions> implmentation that is injected to isolate the Swagger options into its own simple class file.

You can certainly inspect and review the source code for the whole class, but the cogent parts of the code that update the flow from implicit to code is here:

In the code above the disco variable is set with values from the discovery endpoint of the identity server, which I’m reading with the help of the IdentityModel package.

Then in the Startup.cs->Configure method, the UseSwagger() options also need to take some new values:

Finally, to update the code to use the Microsoft.AspNetCore.Authentication.JwtBearer package, the following existing code:

needed to change into this:

At the end of the day, all of the details described in this post are easily viewed in the commits on the GitHub repo — this post hopefully just drives a little bit toward understanding and categorizing the updates involved in the transition I needed to do, which likely is not that different from what at least a few others will encounter. 🙂 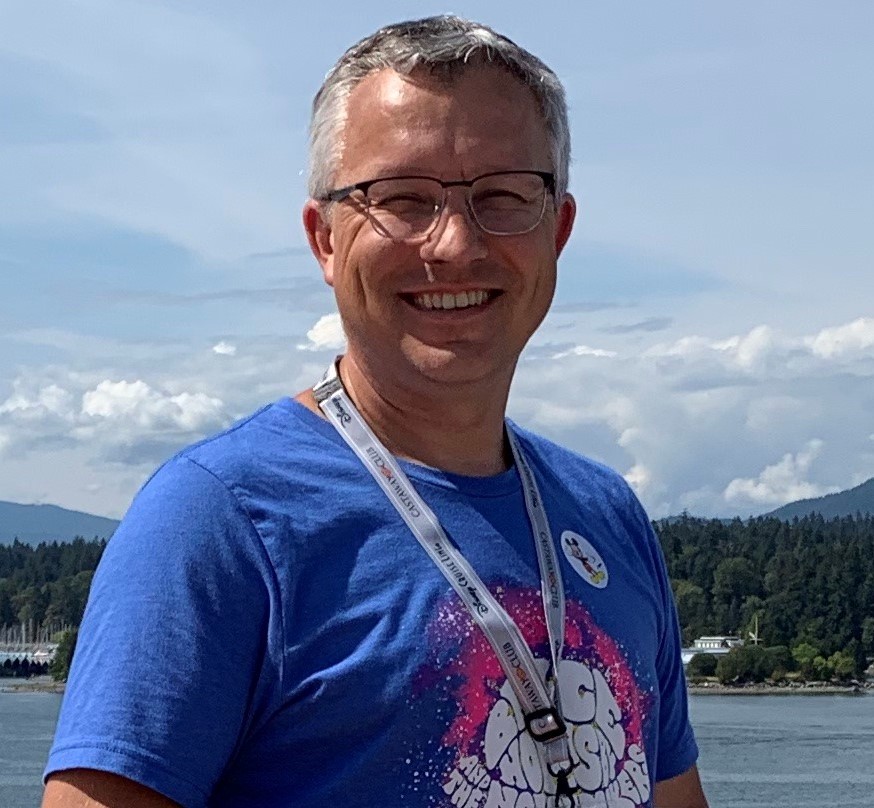